Eeeek! We’re so excited to tell you some BIG NEWS about a band that played their first ever public gig at Waverley Mall in April’s talent showcase in partnership with The Youth Radio Network… They’ve only been selected to join huge names such as Deacon Blue, Wet Wet Wet and Fun Lovin’ Criminals at the Party at the Palace festival this August!!!!

Phoenix 22 is a 3-piece original Scottish folk/rock band, showcasing powerful vocals and dynamic songs. Lead singer Christine Purdie has been writing songs since the age of 12 and has dreamt of performing alongside names such as Deacon Blue and Wet Wet Wet since 2015.

Party at The Palace takes place on Saturday 10th and Sunday 11th August this year at Linlithgow Palace, West Lothian. On the Saturday, headliners include The Charlatans, KT Tunstall, Midgeure and Oasis with supporting acts including Kerr James, Emi V and Hollie Robinson – all of whom have taken advantage of the performance and promotional opportunities that the Waverley Mall stage has offered over the last 12 months. Phoenix 22 will be supporting on the Sunday, alongside a great line up of Scottish talent and headline acts Deacon Blue, Wet, Wet Wet and Fun Lovin’ Criminals. 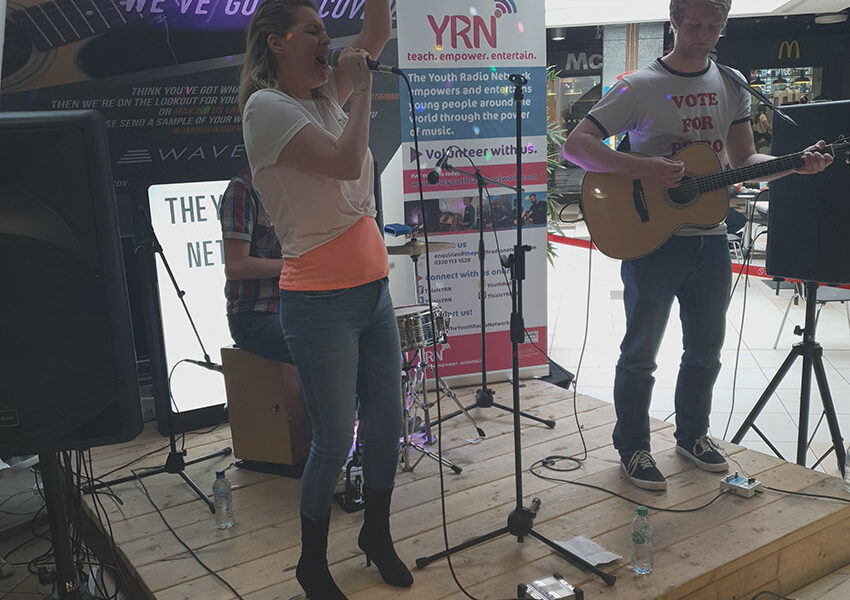 Meanwhile we Waverley Mall continue our monthly showcase event ‘The Waverley Sessions’ in partnership with The Youth Radio Network this weekend (18th and 19th May 2019), with a strong line up of young and emerging Scottish talent joining us across the weekend – including a whole host of new and returning artists. 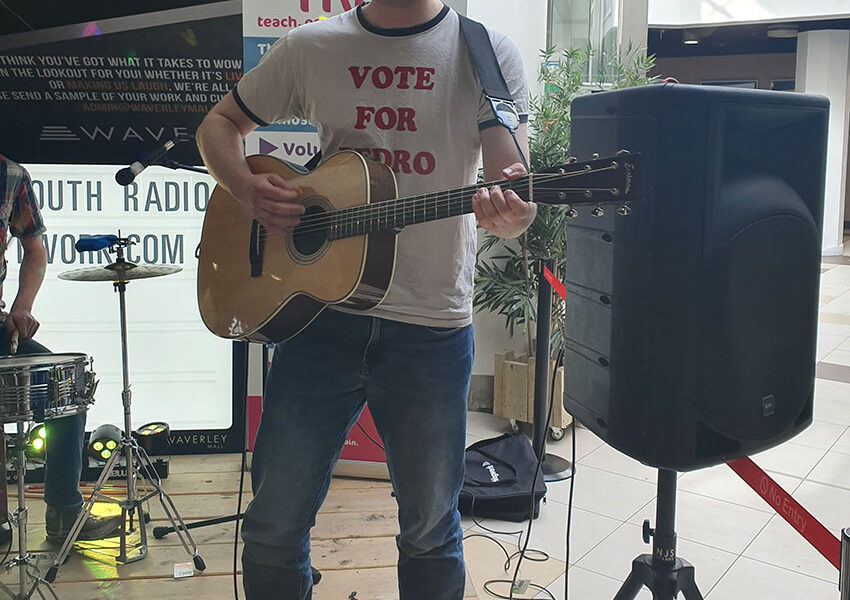 Further dates for ‘The Waverley Sessions’ are Saturday 15th & Sunday 16th June and Saturday 13th & Sunday 14th July 2019. As always, we’re looking to support both new and existing performers, so any acts interested in performing should get in touch via our social media channels.

There is a wealth of talent in and around Edinburgh that we aspire to give a public platform on which to perform, learn and grow as musicians, in a location at the heart of one of the most creative cities in the world.

This website uses cookies to improve your experience while you navigate through the website. Out of these cookies, the cookies that are categorized as necessary are stored on your browser as they are essential for the working of basic functionalities of the website. We also use third-party cookies that help us analyze and understand how you use this website. These cookies will be stored in your browser only with your consent. You also have the option to opt-out of these cookies. But opting out of some of these cookies may have an effect on your browsing experience.
Necessary Always Enabled
Necessary cookies are absolutely essential for the website to function properly. This category only includes cookies that ensures basic functionalities and security features of the website. These cookies do not store any personal information.
Non-necessary
Any cookies that may not be particularly necessary for the website to function and is used specifically to collect user personal data via analytics, ads, other embedded contents are termed as non-necessary cookies. It is mandatory to procure user consent prior to running these cookies on your website.
SAVE & ACCEPT